Team Triton Take on Winton and Win Big in Victoria 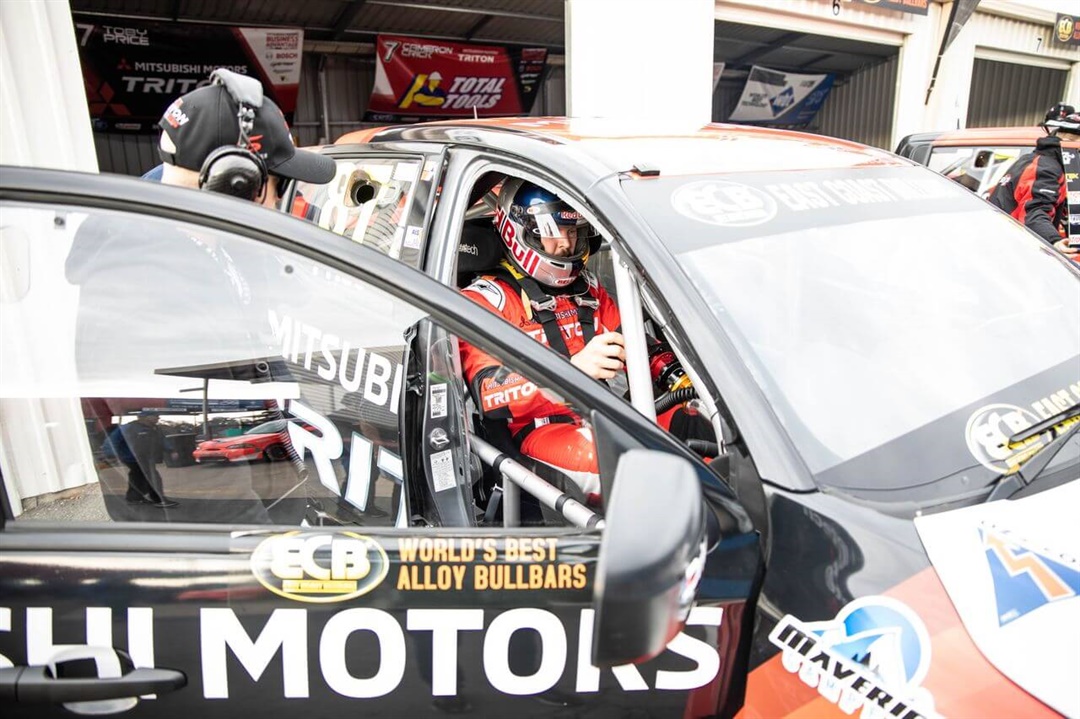 With dual Dakar Champion Toby Price back in to replace the injured Elliot Barbour the team was set for a big weekend of competition and coming off a successful first two rounds, had plenty of hype to live up to and did just that.

The weekend started on a high with Price and Crick finishing a respective third and second in both practice sessions, with Crick only missing the top spot by one four hundredths of a second.

Moving into the qualifying round with a dominant display, Team Triton locked out the front row with Crick taking on pole position and Price coming in second with fellow team mate Jaiden Maggs taking out an impressive seventh position.

I’m pumped, my first pole for Mitsubishi and Total Tools, the car is hooked up, bring on Race One 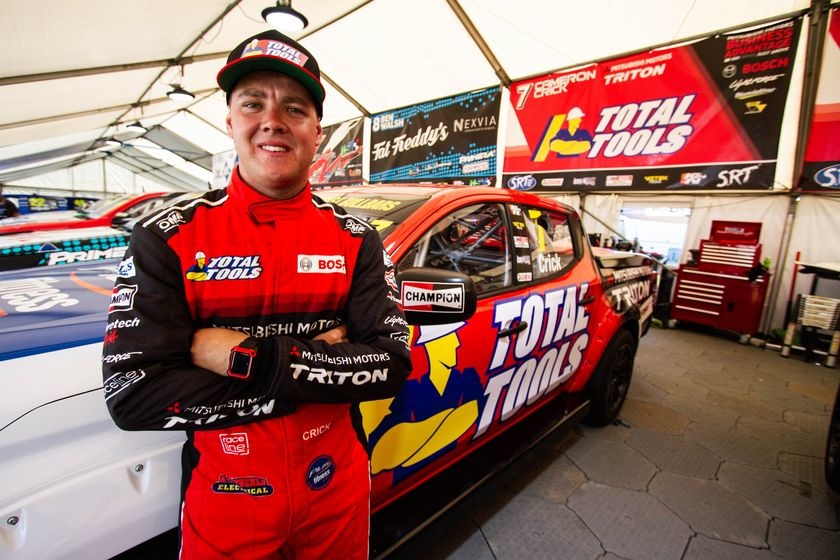 Race One saw Crick lead from the start and cross the finish line in front of the pack, while Toby shuffled back to sixth, but finished in a strong fourth position, while Maggs improving on his previous position to sixth place.

Wow! I got hustled by some of the front runners, but it was good to hold my own, it's time for a square up in the next one

Following on in Race Two was the infamous reverse grid which saw both Crick and Price take tough hits on the track, the team mates raced hard to recover finishing third and fourth respectively with Maggs finishing a strong seventh.

The final race saw Crick take out first, Price fifth and Maggs seventh, which left Team Triton with an overall result of first, third and seventh – a stellar effort by Team Triton.

The next round of the SuperUtes Series will take place in sunny North Queensland, with the Watpac Townsville 400 giving Team Triton Racing their next opportunity to continue their SuperUte Series dominance.